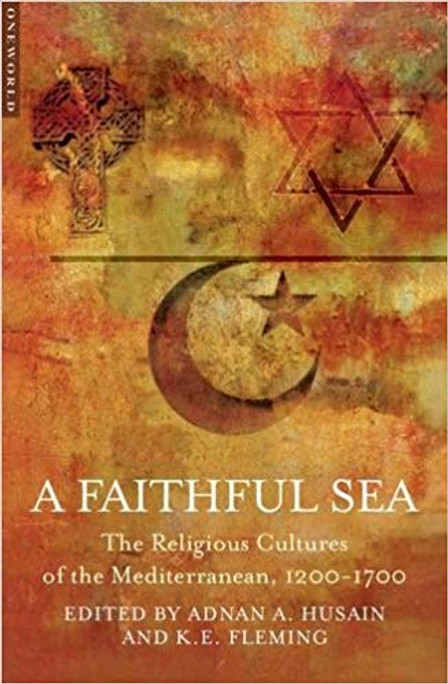 Contemporary academia relies upon categorization. One can study Africa or Europe; East or West; the Middle Ages or the Early Modern period. In this innovative collection of essays, the Mediterranean is taken as a whole. The birthplace of the three principal monotheistic religions, it is shown to be a distinct cultural space characterized by hybridity, diversity, and cultural dynamism. Distinctive both in scope and approach, A Faithful Sea is insistent that regional history is far more than a mere aggregate of various national histories. Addressing a wide array of Mediterranean religious tradition and identity in the Medieval and Early Modern Periods, the essays unite in highlighting the cross-fertilization of people and society within the region. With contributions from leading specialists on Judaism, Christianity, and Islam, readers from all backgrounds will find the concept of "Mediterraneity" both original and powerful.

The Qur'an on Religious Pluralism

The Qur'an on Religious Pluralism USED

A Geographical History of the Qur'an

A Drop of Mercy: The Water Cycle [Book HB]

A Dictionary of Muslim Names [PB]

A Comprehensive List of Halal Food Products in US Supermarkets