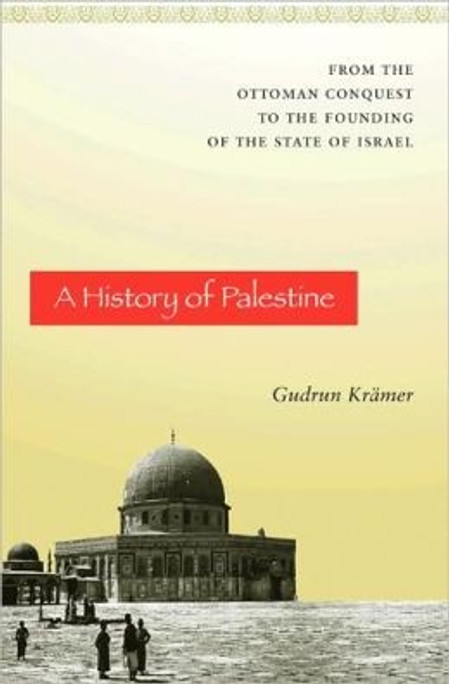 Good background covering the period from 1900 to the War of 1948. Pretty balanced considering there is still little or no access to Arab records of the times. Illustrates the dismal state of any kind of Arab unity and the focus of the Jews on their goal. I liked the dissection of the analogy of David vs Goliath. It was more like David against a bunch of smaller and less organized Davids. The book also shows how Arab denial of reality really goes back a long way. The author also touches on how myth building on both sides has stood in the way of any kind of solution.

It is impossible to understand Palestine today without a careful reading of its distant and recent past. But until now there has been no single volume in English that tells the history of the events--from the Ottoman Empire to the mid-twentieth century--that shaped modern Palestine. The first book of its kind, A History of Palestine offers a richly detailed interpretation of this critical regions evolution. Starting with the prebiblical and biblical roots of Palestine, noted historian Gudrun Kramer examines the meanings ascribed to the land in the Jewish, Christian, and Muslim traditions. Paying special attention to social and economic factors, she examines the gradual transformation of Palestine, following the history of the region through the Egyptian occupation of the mid-nineteenth century, the Ottoman reform era, and the British Mandate up to the founding of Israel in 1948. Focusing on the interactions of Arabs and Jews, A History of Palestine tells how these connections affected the cultural and political evolution of each community and Palestine as a whole.

A Guide to Salat

A Khimar for Nadia

A Portrait of the Prophet As Seen by His Comtemporaries

A History of Islamic Philosophy