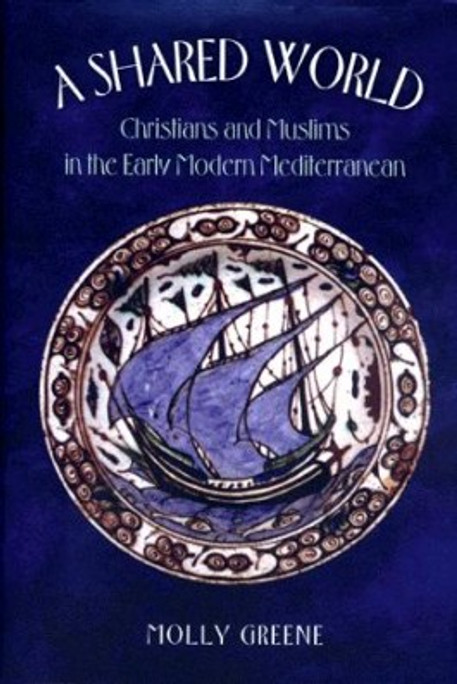 Here, Molly Green moves beyond the hostile "Christian" versus "Muslim" divide that has colored many historical interpretations of the early modern Mediterranean and reveals a society with a far richer set of cultural and social dynamics. She focuses on Crete, which the Ottoman Empire wrested from Venetian control in 1669. Historians of Europe have traditionally viewed the victory as a watershed, the final step in the Muslim conquest of the eastern Mediterranean and the obliteration of Cretes thriving Latin-based culture. But to what extent did the conquest actually change life on Crete? Greene brings a new perspective to bear on this episode and on the eastern Mediterranean in general. She argues that no sharp divide separated the Venetian and Ottoman eras because the Cretans were already part of a world where Latin Christians, Muslims, and Eastern Orthodox Christians had been intermingling for several centuries, particularly in the area of commerce. The true push for change in the region would come later, from northern Europe.

"It is a much-needed reinterpretation of a remarkable period in Cretes history." -Vernon Egger, History

"A major accomplishment of this book consists in a most successful combination of Venetian and Turkish sources, many of them unpublished, which shed light on this complicated period of transition on a major Mediterranean island." -Elizabeth A. Zachariadou, University of Crete

Molly Greene is Associate Professor at Princeton University, with a joint appointment in History and the Program in Hellenic Studies.

Islam in the World

Giants of the world

A Portrait of the Prophet As Seen by His Comtemporaries