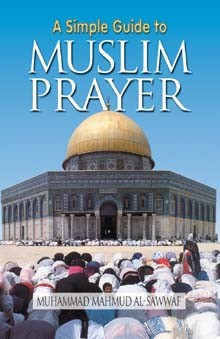 Simple Guide to Muslim Prayer, A Binding : PB Muhammad Mahmud Al-Sawwat History bears incontestable testimony to the fact that Islam gave unprecedented impetus to the intellectual development of the human race and that the early Muslims held high the torch of light and learning at a time when the whole world was immersed in ignorance and barbarity. It is argued in this book that it was Islam that gave birth to modern science and inaugurated a scientific era in the worldâ€™s history.