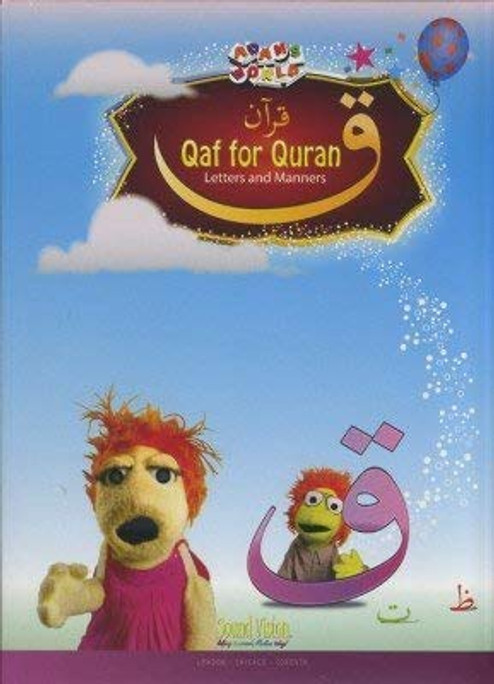 There is so much more to the Quran than reading and memorizing, as Adam and Aneesah discover in yet another exciting episode of Adam’s World! First of its kind video for children on the subject of the Quran, Adam and Aneesah along with their friends, Khala, Chacha, Akhi, and Marya, share a wealth of knowledge with children in the most engaging way. Children are introduced to many new Islamic manners and customs. From doing Tilawa, to listening to the Quran, to appreciating the beautiful Quranic Calligraphy, to yearning to be a Hafiz, to absorbing the story of Cave Hira. Kids will be thrilled to travel to Tashkent, Uzbekistan, with Adam and Chacha through a transvisualizer to witness the ancient manuscripts of the Quran. This episode teaches the following five Arabic letters and key Islamic terms that begin with those letters: Ta for Tilawa, Ha for Hafiz, Fa for Fatiha, Qaf for Quran, and Kaf for Kitab.