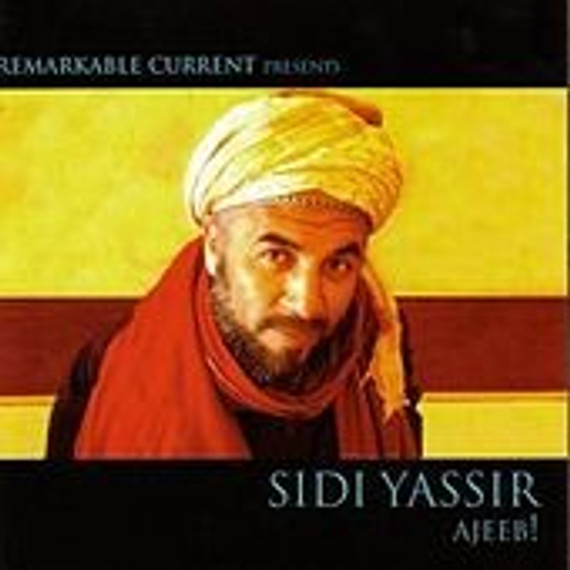 Yassir Chadly has been performing traditional Moroccan music since 1972, first in his native Morocco and then in the United States since 1977. His musical expression ranges from the melodic love songs of the Magreb and Egyptian traditions, to the powerful, spiritual rhythms of the religious music of the Gnawa, the Sufi musicians originally from sub-Saharan Africa. His instruments are many and varied and include the oud (lute), the guembri (a three-stringed bass-like instrument made from the neck of a camel), qarqabas (metal clackers from which castanets are derived), bendir, darbukkah, and taarija (percussion instruments native to Morocco). Yassir is well known as an inspired storyteller of the Sufi tradition whose tales evoke soul-searching thoughts sprinkled with humorous images from centuries past. He has recorded CDs with Randy Weston, Dizzy Gillespie, Stephen Kent, and Steve Coleman. He is featured on two recent Omar Sosa recordings, "Prietos" and "Sentir", and has performed with Mr. Sosa since 2001. Yassir is also an associate professor at the Starr King School for the Ministry in Berkeley, California.