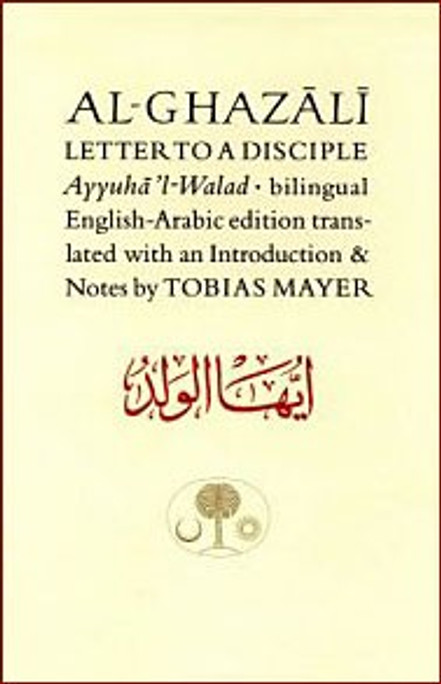 Al-Ghazali Letter to a Disciple
Translated by: Tobias Mayer

'Work for your terrestrial life in proportion to your location in it, and work for your afterlife in proportion to your eternity in it.' This is part of the advice that the great theologian and mystic Abu Hamid al-Ghazali (1058-1111 AD) put down in his Letter to a Disciple. An old disciple of al-Ghazali had studied the Islamic sciences, including the many works of his master, for most of his life. Faced with the proximity of death, he turns again to his master this time asking for a summary of all his teachings. Letter to a Disciple is al-Ghazali's response. The emphasis in this short treatise is on religious and spiritual action and on putting into practice the knowledge that one has acquired. Letter to a Disciple can be considered as the last testament of he who is regarded as Hujjat al-Islam, the 'Proof of Islam'. This new translation is presented here as a bilingual, English-Arabic, edition.

Faith and Practice of Al-Ghazali