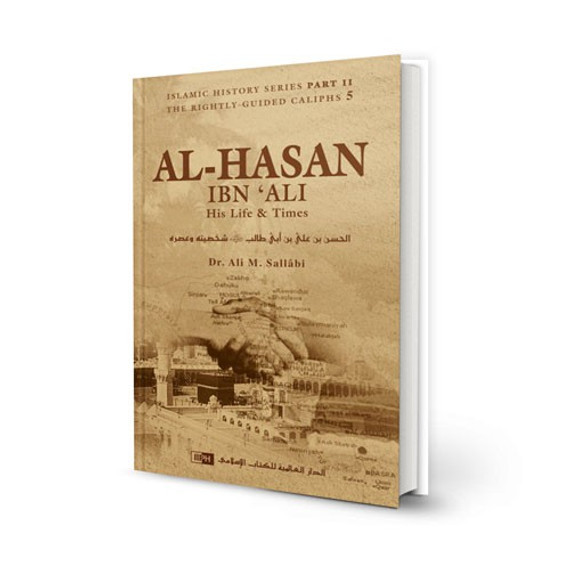 The life of al-Hasan ibn Ali ibn Abi Talib (may Allah be pleased with him), a grandson of the Prophet (blessings and peace be upon him), demonstrates that one should give the highest priority to the unity of the Muslim community. This is an important lesson for leaders at all levels and all times. Sometimes, it is essential to yield graciously and give up positions of status and authority for the greater good of the Ummah.

By giving up the caliphate to Muawiyah, al-Hasan (may Allah be pleased with him) clearly demonstrated that the differences among the Muslims were purely political. Even though the Muslims were fighting amongst themselves, they still regarded each other as brothers as sisters in faith.

The life of al-Hasan (may Allah be pleased with him) sets an example for all Muslims, especially our Muslim leaders. It shows us how we should be willing to sacrifice the adornments of this transient world for the sake of Allah, the Exalted.

Umar Ibn Al-Khattab: His Life and Times (Volumes 1 and 2 Set)

Al-Khidr (The Green One)