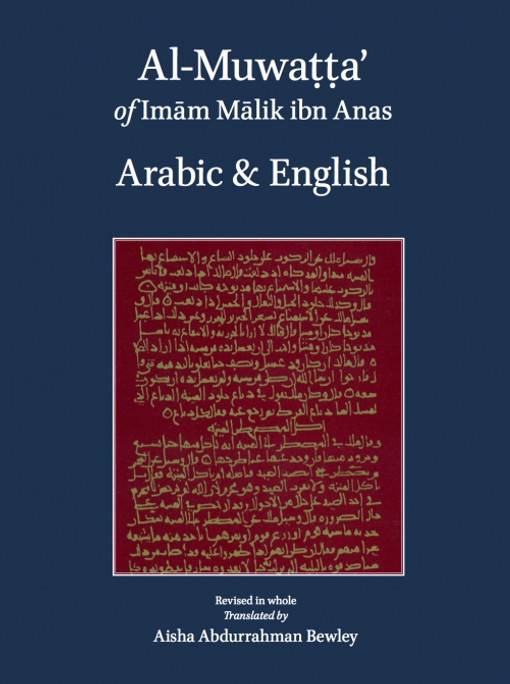 The Muwaṭṭa' contains a record of the exemplification by the last Messenger of Allah, peace be upon him, of the message of the Qur'ān, the practice ('amal) of the people of Madīnah of the first generations, a transmission of the ethos that permeated the city, and Imām Mālik's painstaking clarification of the Sunna, the ḥadīths, the practice and legal judgements. Ash-Shāfi'ī said, "After the Book of Allah, there is no book on the face of the earth sounder than the book of Mālik." 'Alā' ad-Dīn Maghlaṭāy al-Ḥanafī said, "The first person to compile the ṣaḥīḥ was Mālik." Ibn Ḥajar said, "The book of Mālik is sound by all the criteria that are demanded as proofs in the mursal, munqaṭi' and other types of transmission." As-Suyūṭī followed Ibn Ḥajar's judgement and said, "It is absolutely correct to say that the Muwaṭṭa' is sound (ṣaḥīḥ) without exception." Al-Bukhārī and Muslim transmitted most of its ḥadīths and included them in their Ṣaḥīḥ collections. The authors of the rest of the six books, the Imām of the ḥadīth scholars, Aḥmad ibn Ḥanbal, and others did the same.