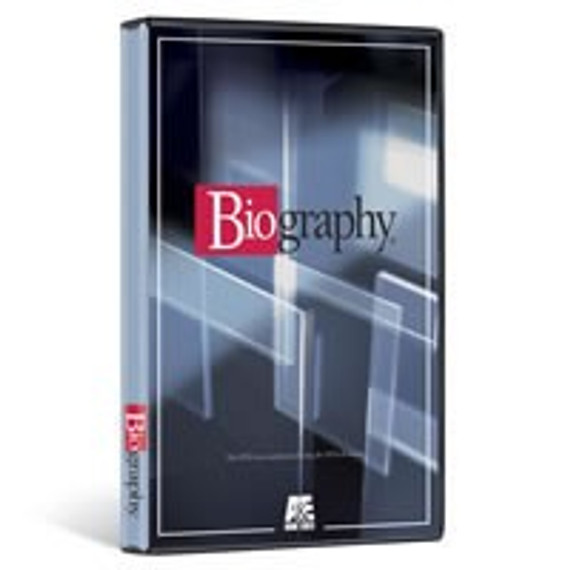 A thoughtful look at one of the most important figures in human history.

See how why the image that many people have of Islam is misguided.

Theologians, historians and religious leaders share their insights on the man and his life.

He was a humble merchant who received revelations from the angel Gabriel. But the religion he founded is now viewed by many as an enemy of the Western world.

One of the most influential figures in human history, Muhammad is a figure of inspiration and enlightenment to billions of people the world over. Yet countless others see the religion he created as a source of evil and instability. Go far beyond the headlines and into the sands of history with this thoughtful, probing portrait. Travel the lands where he is said to have walked, and hear from renowned scholars and spiritualists who illuminate the man at the heart one of the world's great faiths.

Birds 1: Allah Made Them All Puzzles

Birds 2: Allah Made Them All Puzzles

Birds 3: Allah Made Them All Puzzles

The Bible, The Quran, and Science