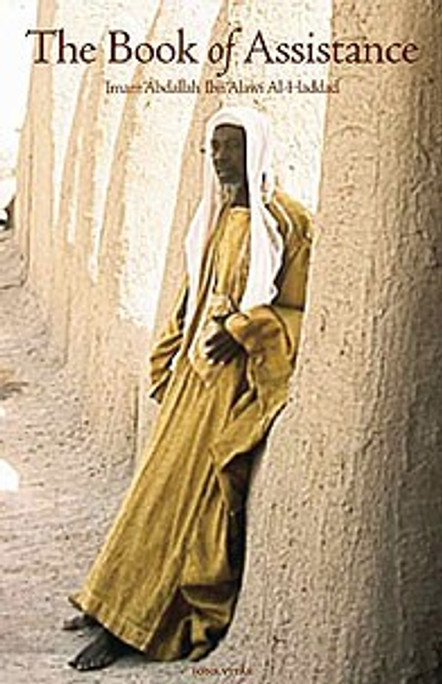 There are many books in English which present Sufi doctrine, but few which can be used as practical travel guides along the Path. Originally written in Classical Arabic, the aptly-named Book of Assistance is today in widespread use among Sufi teachers in Arabia, Indonesia and East Africa. Presented here in the readable translation of Dr. Badawi, this manual of devotions, prayers and practical ethics will be invaluable to all who love the Prophet and the Sufi way.

The author Imam Abdallah Ibn-Alawi Al-Haddad (d. 1720), lived at Tarim in the Hadramaut valley between Yemen and Oman, and is widely held to have been the â€˜renewerâ€™ of the twelfth Islamic century. A direct descendant of the Prophet, his sanctity and direct experience of God are clearly reflected in his writings, which include several books, a collection of Sufi letters, and a volume of mystical poetry. He spent most of his life in Kenya and Saudi Arabia where he taught Islamic jurisprudence and classical Sufism according to the order (tariqa) of the BaAlawi sayids

Beyond a Thousand & One Nights: A Sampler of Lit.