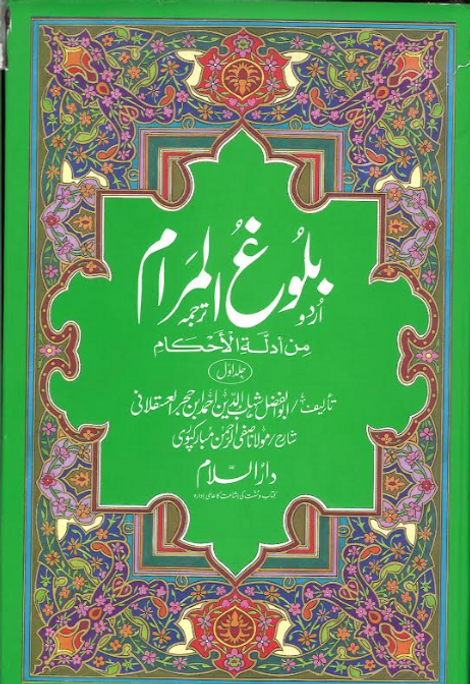 Bulugh al-Maram holds a unique distinction as all the hadith compiled in the book have been the foundation for Shafi'i Islamic Jurisprudence rulings. In addition to mentioning the origins of each of the hadith in Bulugh al-Maram, ibn Hajar also included a comparison between the versions of a hadith that came from different sources. Because of its unique qualities, it still remains a widely used collection of hadith regardless of school of thought.