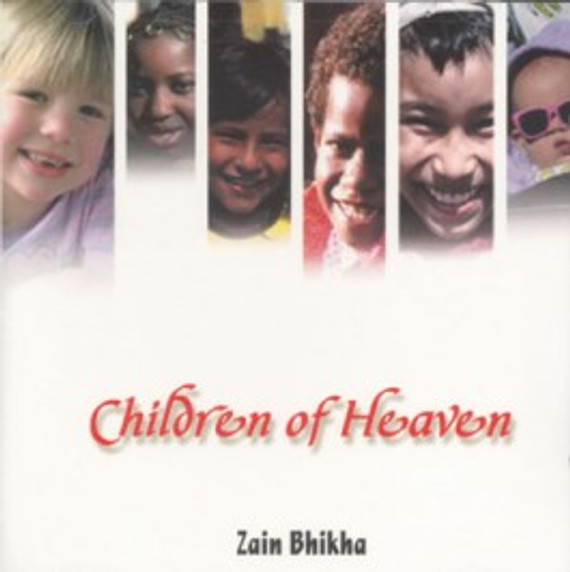 [Ages 4 & Up] Zain Bhikha, the main peformer on Yusuf Islams A is for Allah album, has now come out with this compilation album of all his best songs. Imam Al-Ghazali once wrote: "The purpose of songs is to inspire the spirit to love Allah and the song which can inspire the listener to the love of Allah is the real song." Zain Bhika seeks to do just that with every one of his songs. His music inspires the soul and moves the spirit. (No instruments). Zain Bhika was born in 1974 in South Africa though his parents are of Indian origin. He discovered singing from an early age, though entertaining family members, schoolmates and colleagues was as far as he went. Later a local muslim school asked him to write and record a school anthem. This led to the release of his first album, `A Way of Life. It became a huge hit in the South African Muslim community and he went to produce three more albums. (No instruments)

Call to Prayer: The Story of Bilal