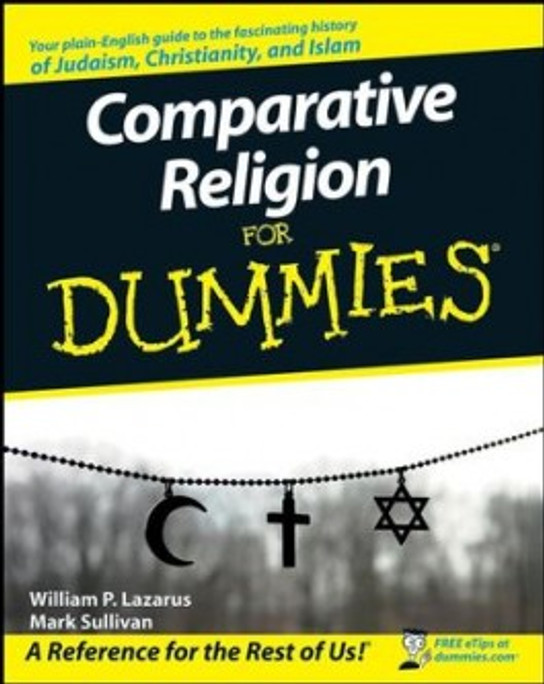 Understand the beliefs, customs, and rituals of each faith The fun and easy way to know the common elements of these widespread religions Want to know more about the faiths of Judaism, Christianity, and Islam? This plain-English guide traces their evolution from their common origin - Abraham - and explains their different, yet linked, beliefs.Youll see how each religion developed, endured setbacks, and became a fixture in modern society - and youll learn how members have developed similar approaches to worship. Discover: How the belief in one God originated The roots of Abrahams family tree The sacred texts of each faith Major similarities and differences How these religions influenced the world

Companions of the Prophet

Companions of the Prophet (Volumes 1 & 2)

COMPANIONS OF THE CAVE Quran Stories

A Concise Encyclopedia of Islam