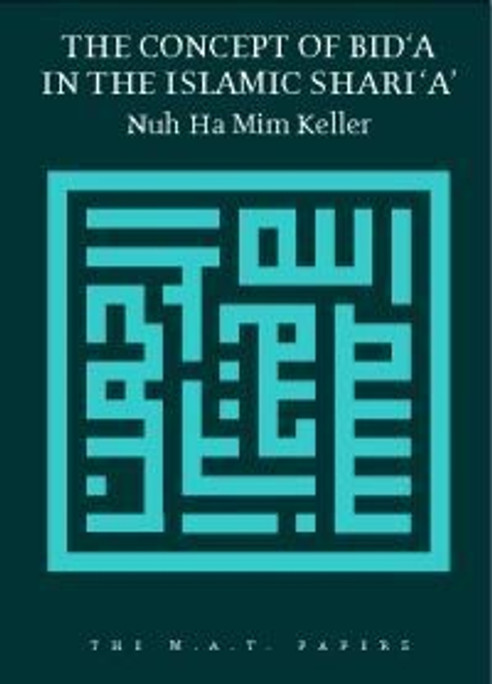 The purpose of this paper is to clarify some possible misunderstandings of the concept of innovation (bida) in Islam,in the light of the Prophetic hadith:

The discussion centers on three points.

The first point is that scholars point out that the above hadith does not refer to all new things without restriction, but only to those to whose validity nothing in Sacred Law attests. The use of the word every in the hadith does not indicate a generalization, for there are many examples of similar generalizations in the Koran and sunna that are not applicable without restriction, but rather are qualified by restrictions found in other primary textual evidence.

The second point is that the sunna and the way of the Prophet (pbuh) was to accept new acts initiated in Islam that were of the good and did not conflict with established principles of Sacred Law, and to reject things that were otherwise.

And the third and last point is that new matters in Islam may not be rejected merely because they did not exist in the first century, but must be evaluated and judged according to the comprehensive methodology of Sacred Law, by virtue of which it is and remains the final and universal moral code for all people until the end of time.

The Islamic Art of Persia [PB]

A Concise Encyclopedia of Islam

Companions of the Prophet

Companions of the Prophet (Volumes 1 & 2)