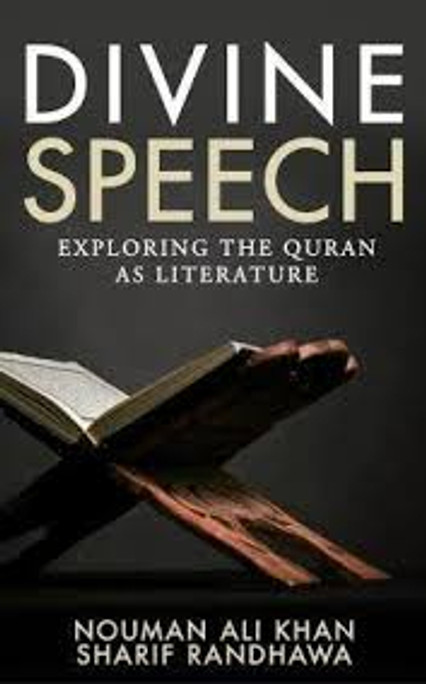 The Quran; the sacred scripture of Islam; is revered as the spoken word of God by approximately one-fifth of the world's population. Since its inception; the power of the Quran has derived not only from its message; but also from the inimitable literary style and rhetorical impact that the Arabic scripture has on its audiences. Divine Speech: Exploring the Quran as Literature attempts to make some of the most recent Arabic and European-language scholarship on its literary features accessible to a wider; English-speaking audience. These features include its language and word choice; its use of figures of speech and other rhetorical devices; its manner of narrating parables and stories; and the structure; coherence; and the order of its 'chapters'-aspects that typically remain mysterious to readers of English translations of the text. Divine Speech furnishes its readers with a better appreciation of the Quran from a literary perspective; and in the process stimulates interest in; and provides tools and resources for; further study of the scripture.

Speech of the Birds [PB]

The QURAN The Divine Revelation

Divine Triumph: Explanatory Notes on the Book of Tawheed

Does My Head Look Big in This?

Drops From An Ocean