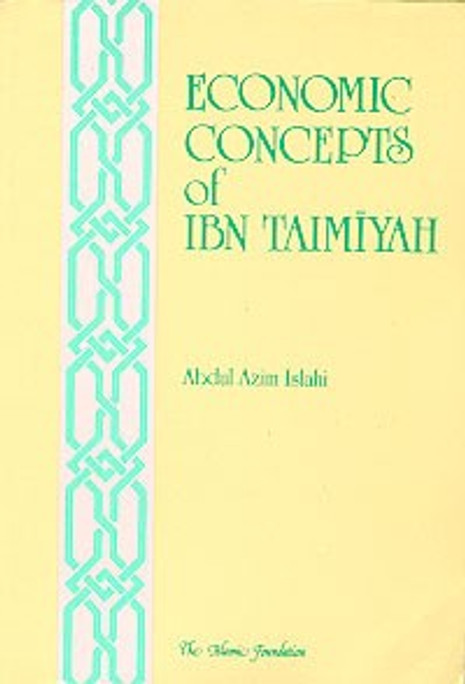 Economic Concepts of Ibn Taimiyah Abdul Azim Islahi Publisher: The Islamic Foundation Economic Concepts of Ibn Taimiyah is the first book in English studying the economic thought of a great Islamic scholar. The invaluable contributions of Ibn Taimiyah to Fiqh , Kalam and other Shariah sciences are well known . What this versatile genius has to say on the role of state in the economic , on public finance , money , interest , prices , partnership and profit-sharing and a host of other economic issues is repatriated and analyzed in their historical context . A comparison of Ibn Taimiyahs economic ideas with those of some medieval scholars in Europe , and a study of his influence on Islamic thinkers in later distinctive features of the work

From Dunya To Deen Dvd