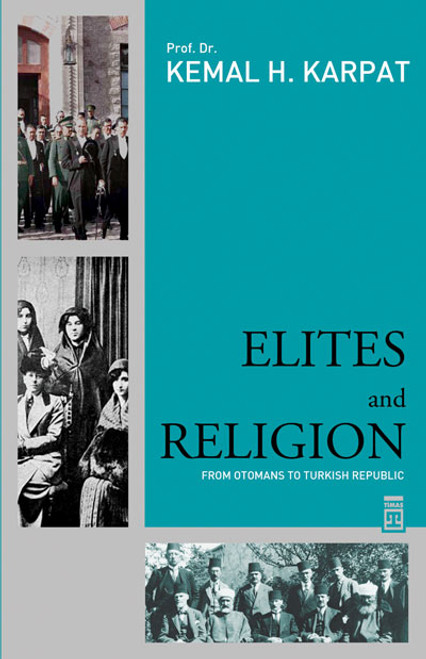 Religion has been used as a tool of popular rhetoric by leaders throughout history. In Europe the clergy represented their own social class, which struggled with the nobility constantly for control of the population. Here Karpat gives examples of this sort of behavior in the Ottoman context, offering reflections on the past as well as observations about the present. All states have used the religious tendencies of the masses to their advantage at one point or another, and the people would do well to notice these manipulations.

The Qur'anic Foundations and Structure of Muslim Society