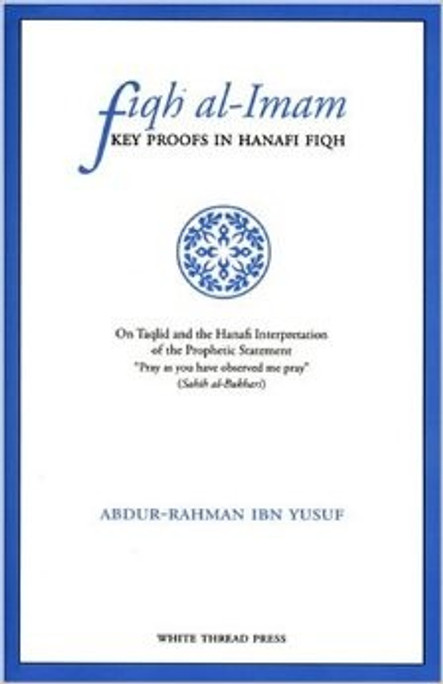 In recent decades many attacks have been launched against the concept of taqlid [following a school of Islamic law]. Opposition has ranged from being mild with degrees of acceptance to malicious attacks. Certain extreme elements have gone so far as to brand those who follow a madhhab [school] as mushrik [polytheist]. Much of the opposition has been a result of misunderstanding the realities of this concept.

The first part of this book seeks to clarify certain aspects of taqlid that have been misunderstood and gravely distorted. It sheds light on the necessity of taqlid, its history, and its role in todayâ€™s world.Â

Finders Keepers and Other Stories [PB]

Footsteps in the Light by Yusuf Islam