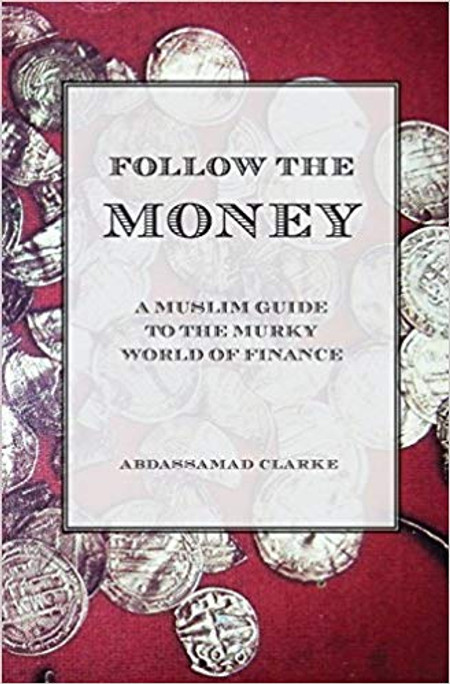 FOLLOW THE MONEY Some people work all their lives for it. Some people have huge amounts of it, and some have almost none. Some steal it, some kill for it. Some men and women marry for it. Some people gamble everything they can, hoping to win more of it and some actually do win, but most lose. Some lie for it, some die for it. Many nations go to war for it. Most of the films we see and a great many of the stories we read are about people who do many of the above things for it. But what is money? The modern world is a complex place. Ideologies and religions swirl, entangle with and wage war upon each other. Politically, socially and militarily the world is in upheaval. Economics, commerce and finance move in their own fashion and move many other forces from behind. The whole makes a strangely compelling but disturbing fabric of interwoven threads. And when was it ever different? This book was written in the conviction that if we use the old journalist's rule "Follow the Money" we can make some sense of that. ABDASSAMAD CLARKE Abdassamad Clarke is from Ulster and was formally educated in Edinburgh. He accepted Islam at the hands of Shaykh Dr. Abdalqadir as-Sufi in 1973 and later studied in Cairo. He has translated a number of classical Arabic works and is currently an imam and teacher at the Ihsan Mosque, Norwich, UK and Dean of the Muslim Faculty of Advanced Studies. The book has 118 pages.

A guide for the Young Muslim

A Muslim Guide to Food Ingredients

A guide for the Young Muslim- USED