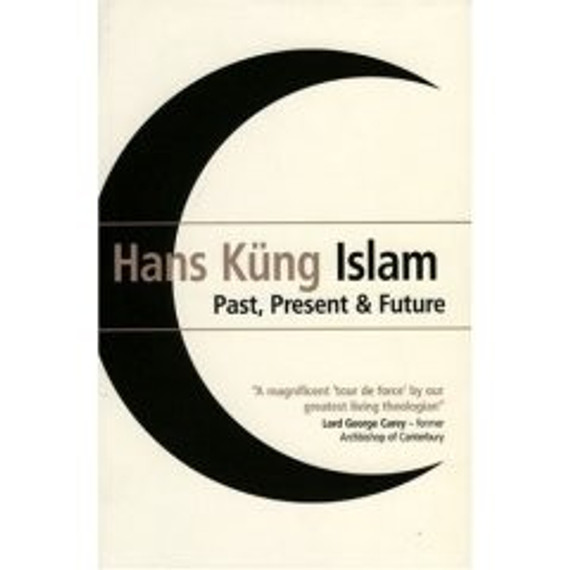 For more than two decades the world's religions have been a central topic for Hans KÃ¼ng. In books that have inspired millions throughout the world, he has pioneered work towards a new dialogue between cultures. Following bestselling volumes on Christianity and Judaism, here he turns his attention to Islam.

Providing a masterful overview of Islam's 1,400-year history, KÃ¼ng examines its fundamental beliefs and practices, outlines the major schools of thought, and surveys the positions of Islam on the urgent questions of the day. Deft, assured, and comprehensive, this is the only objective introduction to Islam by a renowned Christian theologian.

Dr. KÃ¼ng is President of the Foundation for a Global Ethic (Weltethos). From 1960 until his retirement in 1996, he was Professor of Ecumenical Theology and Director of the Institute for Ecumenical Research at the University of TÃ¼bingen. He is a scholar of theology and philosophy and a prolific writer. He was recently named among Prospect's Top One Hundred Public Intellectuals.

Perspectives on Islam and the future of Muslims

Handy Concordance of the Quran