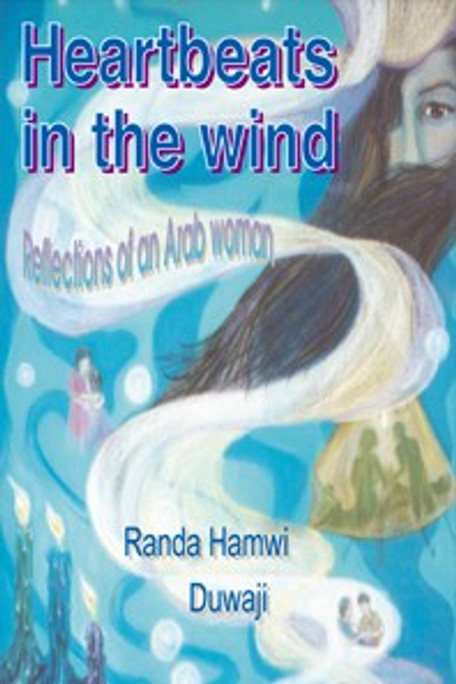 Heartbeats in the Wind By Randa Hamwi Duwaji Heartbeats in the Wind provides readers with the rare privilege of peering into the mind and soul of modern Arab Muslim womanhood. Comfortable in her three cultures, Randa Hamwi Duwaji calls for open dialogue to heal the rift resulting from the tragedy of 9/11. She believes Truth to be the first and most difficult step, and thereupon bares her most personal emotions and thoughts in poetry and lyric. Passionate, yet balanced and analytical, Heartbeats in the Wind speaks a universal language everyone can understand. Randa Hamwi Duwaji is a widely traveled poet and author of several childrens books. The Winds of Time, her first collection of poetry begun at the age of nine, was published in 1991. Delightful Days in Marjella, a collection of short stories (written to introduce her American-born nephews and nieces to their cultural background) appeared in 1993, followed in 1995 by The Stories of Fadi and Sana, the Arabic translation. Hamad, the Young Falconer, a story with a deep environmental message, appeared in both Arabic and English in 2000. Randas poetry, modern at times, or leaning towards the classics at others, shows the influence of her background in the study of English Literature. A diplomats daughter, this Arab-American poet writes from her heart in an effort to promote cultural understanding.

Windows on the House of Islam

He Came to Teach You Your Religion

His Throne was on Water