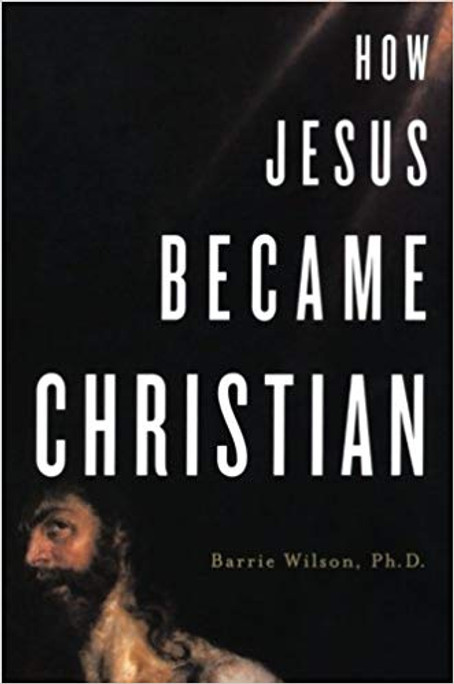 In How Jesus Became Christian, Barrie Wilson Ph.D. confronts one of the simplest—yet undiscovered—questions of religious history: How did a young, well-respected rabbi become the head of a cult that bore his name, espoused a philosophy he wouldn't wholly understand, and possessed a clear streak of anti-Semitism that has sparked hatred against the generations of Jews who followed him? Vividly recreating the Hellenistic world into which Jesus was born, Wilson looks at the rivalry of the "Jesus movement", informed by Matthew and adhering to Torah worship, and the "Christ movement," headed by Paul which shunned Torah. Suggesting that Paul's movement was not rooted in the teachings of historical Jesus, but a mystical vision of Christ, he further proposes Paul founded the new religion through anti-semitic propaganda, crushing the Jesus Movement. Sure to be controversial, this is an exciting, well-written popular religious history that cuts to the heart of the differences between Christianity and Judaism. How Jesus Became Christian looks at how one of the world's great religions prospered and grew at the cost of another and focuses on one of the fundamental questions that goes to the heart of way millions worship daily: Who was Jesus Christ --a Jew or a Christian?

I Became a Muslim

The one Who Became Ms. Muslimah Chef:

Who Founded Christianity Jesus or Jewry

How To Learn A Second Language

How The Messenger of Allah (S.A.W.) Taught his Students

How Can I Get Closer to Allah

How to Tell Others About Islam

How Ibrahim Came to Know Allah?