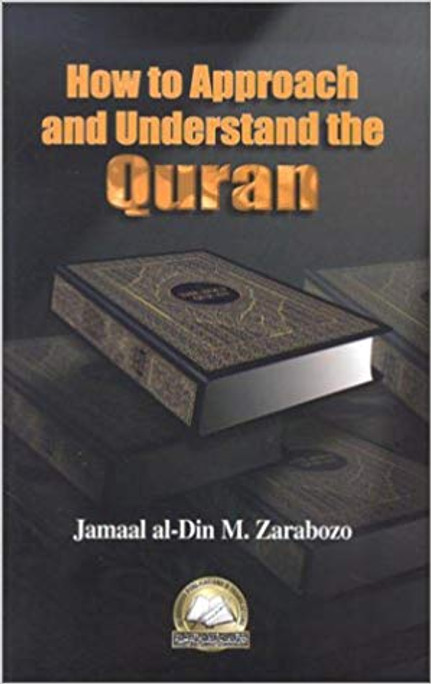 From the book's back cover: "In this work, the author has attempted to bridge the gap between Muslims and the Quran. The author writes about what the Quran is and what is a Muslim's responsibility toward it. He also studies the effect that the Quran had upon the first generation of Muslims and attempts to answer why the Quran does not seem to have the same miraculous effect today. The book discusses how many Muslims currently approach the Quran. Then it goes on to discuss how the Quran should be approached and the main teachings of the Quran. The work also offers a lengthy discussion of the proper sources of tafseer or Quranic commentary. One reviewer wrote of this work, "It will be useful reading for all Muslims, new converts and those who have been practicing for years. As I was reading, I found passages that built such a powerful crescendo of argumentation and commentary, that I was deeply touched." Published in 1999.

A New Approach to the Study of the Quran

Introducing the Quran How to Study and Understand the Quran

An Approach to the Study of the Quran

How To Learn A Second Language

How The Messenger of Allah (S.A.W.) Taught his Students