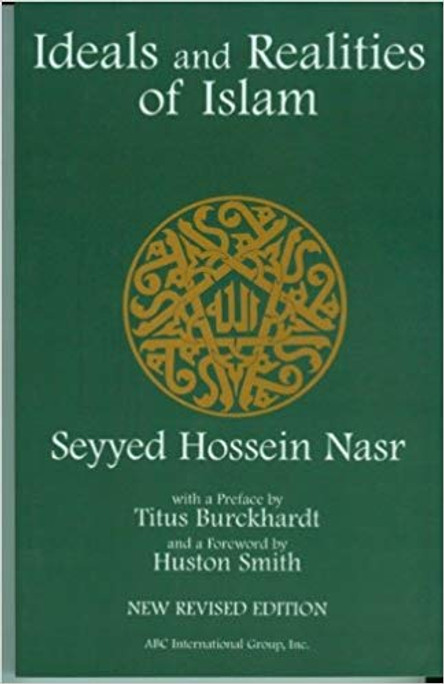 This is the first of very few English books to treat Islam from its own point of view, from within the tradition. It is written for the Western reader interested in Islam, and also for the Western-educated Muslim. Here, the author seeks to answer from the Islamic standpoint, many of the criticisms brought against the Islamic tradition by the modern West. This book explains, in contemporary language, the truths of Islam as revealed in the Quran, and as followed by generations of devout Muslims. The major aspects of the Islamic tradition are discussed in detail, whilst the traditional Islamic doctrines and beliefs are explained in response to criticisms of modern thought, with frequent comparisons to other world religions. This revised edition of Seyyed Hossein Nasr's seminal work includes an updated, extensive, annotated bibliography for each chapter by both Muslim and Western scholars as welll as a Preface by Titus Burckhardt and a Foreword by Huston Smith. This classical book has been rendered into numerous languages including Indonesian, translated by the present President of Indonesia.

Islamic Health: Book I for Ages 9 & up