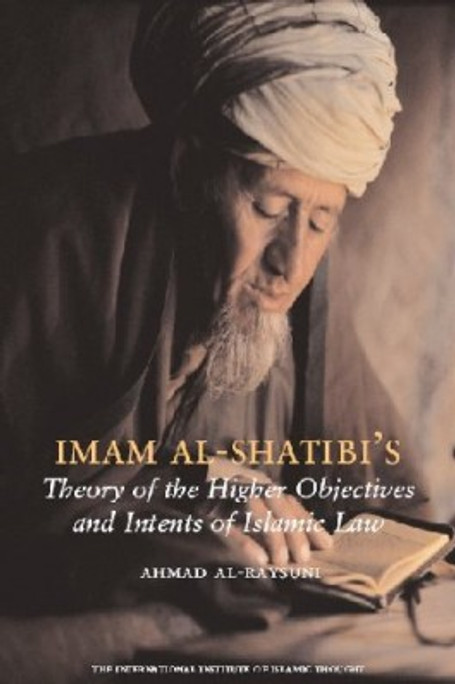 With the end of the early Islamic period, Muslim scholars came to sense that a rift had begun to emerge between the teachings and principles of Islam and Muslimsâ€™ daily reality and practices. The most important means by which scholars sought to restore the intimate contact between Muslims and the Qurâ€™an was to study the objectives of Islam, the causes behind Islamic legal rulings and the intentions and goals underlying the Shariâ€™ah, or Islamic Law. They made it clear that every legal ruling in Islam has a function which it performs, an aim which it realizes, a cause, be it explicit or implicit, and an intention which it seeks to fulfill, and all of this in order to realize benefit to human beings or to ward off harm or corruption.

This book represents a pioneering contribution presenting a comprehensive theory of the objectives of Islamic Law in its various aspects, as well as a painstaking study of objectives-based thought as pioneered by the father of objectives-based jurisprudence, Imam Abu Ishaq al-Shatibi; in addition, the author presents us with an important study of al-Shatibi himself which offers a wealth of new, beneficial information about the life, thought and method of this venerable imam.

Towards Realization of the Higher Intents of Islamic Law

Language and the Interpretation of Islamic Law

In Pursuit of Virtue