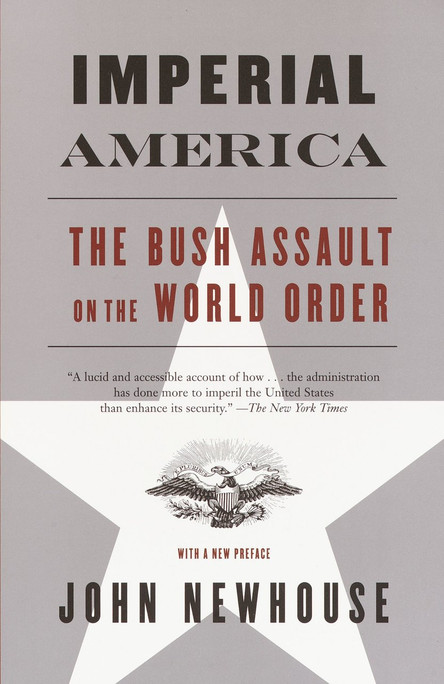 In the aftermath of September 11, 2001, most of the world was ready to accept American leadership in a war against terrorism. Yet within a year the United States was estranged from its allies and enmeshed in a costly and increasingly deadly occupation of Iraq, while virtually ignoring potentially great threats from other parts of the world. In this measured but forcefully argued book, the distinguished foreign correspondent John Newhouse shows what went wrong.

Statecraft: And How to Restore America's Standing in the World