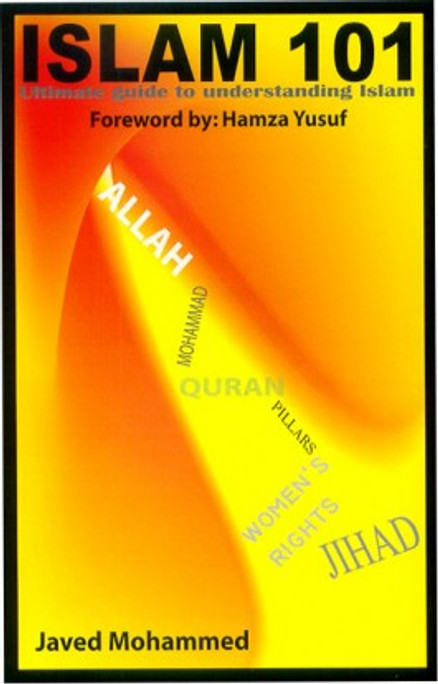 As the title implies, this is an introductory text to Islam, written by an Islamic religious leader. With a dual intent of clarifying two commonly misunderstood aspects of Islam--the status of women and jihad--the author does a great job of expounding on the fundamentals of this religion in a manageable length and an accessible language. He argues, "Islam came to liberate woman from oppression and has given her rights which are unparalleled in their completeness of fairness and equality" and "jihad means struggle in Gods path...against many forms including internal temptations and external oppression" (p. 106). Especially in the aftermath of September 11, 2001, a clear understanding of jihad would do good to non-Moslems as well Moslems (believers of Islam) because it does not mean a holy war against the non-Islamic world per se. Emphasizing the common origin of Islam, Judaism, and Christianity, he pleads for mutual understanding between the Islamic world and the Western counterpart. This is not a book strictly for information. Yet, anyone who knows little about Islam will come out much enlightened about this religion upon completing the reading. For those who seek peaceful inter-religious dialogues, this text will provide plenty of food for thoughts and discussions.

Isabella: A Girl of Muslim Spain