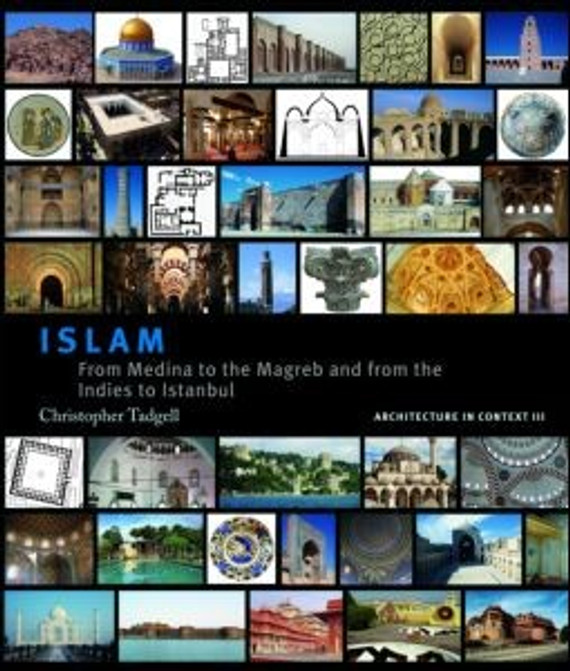 This book examines the architectural tradition which developed with the religious culture of Islam. Essentially heir to the Roman development of space, it had its source in the ubiquitous courtyard house, while the development of the mosque as both place of worship and the centre of the community, its form a response to the requirements of prayer set out in the Koran, was given a range of forms as the conquests of Islam came up against the traditions of Egypt, Persia, India and China. The tradition developed further in tombs, palaces and fortifications, all of which are described and illustrated here.

The architecture of Islam encompasses a high proportion of the worlds most beautiful buildings. This book covers the whole range in unprecedented breadth and depth.

View Sample Pages for this book:

All sample pages are in pdf format. Get Acrobat Reader.

Islam from the Bible DVD (USED)