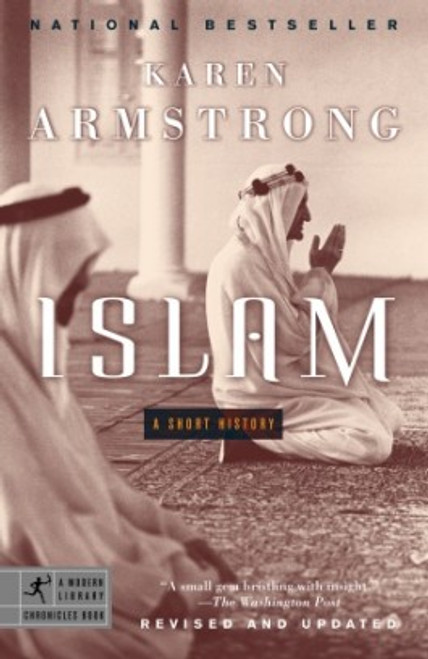 ABOUT THIS BOOK No religion in the modern world is as feared and misunderstood as Islam. It haunts the popular imagination as an extreme faith that promotes terrorism, authoritarian government, female oppression, and civil war. In a vital revision of this narrow view of Islam and a distillation of years of thinking and writing about the subject, Karen Armstrong short history demonstrates that the world fastest-growing faith is a much more complex phenomenon than its modern fundamentalist strain might suggest.