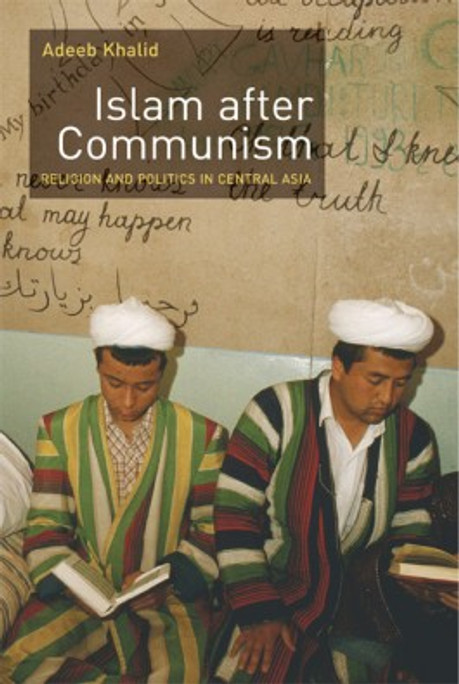 Adeeb Khalid combines insights from the study of both Islam and Soviet history in this sophisticated analysis of the ways that Muslim societies in Central Asia have been transformed by the Soviet presence in the region. Arguing that the utopian Bolshevik project of remaking the world featured a sustained assault on Islam that destroyed patterns of Islamic learning and thoroughly de-Islamized public life, Khalid demonstrates that Islam became synonymous with tradition and was subordinated to powerful ethnonational identities that crystallized during the Soviet period. He shows how this legacy endures today and how, for the vast majority of the population, a return to Islam means the recovery of traditions destroyed under Communism.

Islam after Communism reasons that the fear of a rampant radical Islam that dominates both Western thought and many of Central Asias governments should be tempered by an understanding of the politics of antiterrorism, which allows governments to justify their own authoritarian policies by casting all opposition as extremist. Comparing the secularization of Islam in Central Asia to experiences in Turkey, the former Yugoslavia, and other secular Muslim states, the author lays the groundwork for a nuanced and well-informed discussion of the forces at work in this crucial region.

Islam: A Way of Life and a Movement