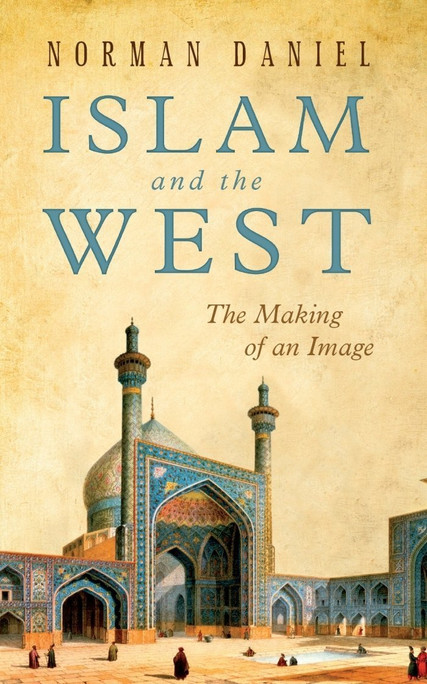 From the time of the Crusades to the present day, the relationship between Islam and the West has been one of conflict and misunderstanding. The prejudices conceived over a thousand years ago survive and continue, despite some strides towards increased mutual understanding. This classic study by Norman Daniel explores the political and religious considerations behind distorted western views of Islam, examining Christian-Muslim interaction from medieval times to the modern world. First published over 30 years ago, the message within this great scholarly achievement is more relevant today than ever before. This timeless and accessible book should be of interest to students and for anyone wishing to gain a deeper insight into the complex relations between two of the world’s greatest religions. Norman Daniel was an eminent historian on the Middle Ages and intercultural relations. Educated at Queen’s College, Oxford, and Edinburgh University, his other books include The Arabs and Medieval Europe; The Cultural Barrier; Heroes and Saracens and Islam: Past Influence and Future Challenges.

Presenting Islam in the West

Islam and the West...A Dialog

Islam and The Russian Empire

Islam at the Crossroads: On the Life and Thought of Bediuzzaman Said Nursi