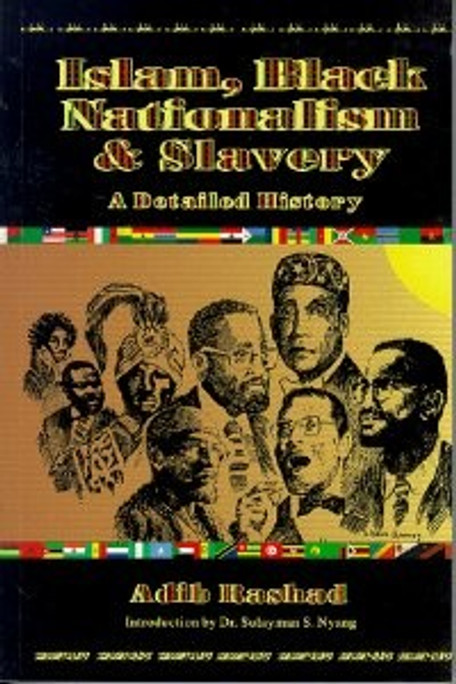 Beginning with the origins of Islam in Arabia and continuing to the African empires of Ghana, Mali and Songhai, Mr. Rashad examines the influence the religion had on the peoples of that continent and the impact of slavery on African Muslims brought to the Americas. He offers several biographical sketches of pre-Civil War Muslim slaves and how Islam was reintroduced into the United States at the turn of the century.

Mr. Rashad describes the rise of Islamic and Black Power movements in urban areas of the U.S. and presents vivid portraits of such powerful historical figures as Marcus Garvey, Drew Ali, Elijah Muhammad, and Malcolm X. The book also includes biographical profiles of current leaders such as Minister Louis Farrakhan, Imam Jamil Al-Amin (H. Rap Brown), Imam W.D. Mohammed, and many others who have contributed to the present African-American Islamic consciousness. The chapters on Elijah Muhammad and Louis Farrakhan are particularly revealing, shedding much light on the origins and teachings of the Nation of Islam.