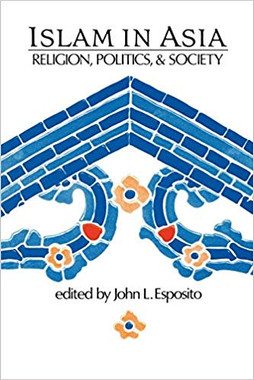 The actions and political rhetoric of the day seem to affirm the commitment of many Muslims to a more Islamic political, social, and economic order. But despite the pervasiveness of this phenomenon and its geopolitical significance, our understanding of the contemporary Islamic world has remained astonishingly limited. More than half of the world's 800 million Muslims live in Asia, and yet most people continue to think of Islam as an essentially Arab phenomenon. This wide-ranging volume brings together previously unpublished writings by leading authorities on Islamic affairs to provide the fullest picture of the diverse roles played by Islam in Asian public life today. Central topics include how Islam is presented in the public life--government, national ideology, law, and political parties--of Asian Muslims, and the ways in which Islam influences both the domestic politics and foreign policies of Muslim countries today.