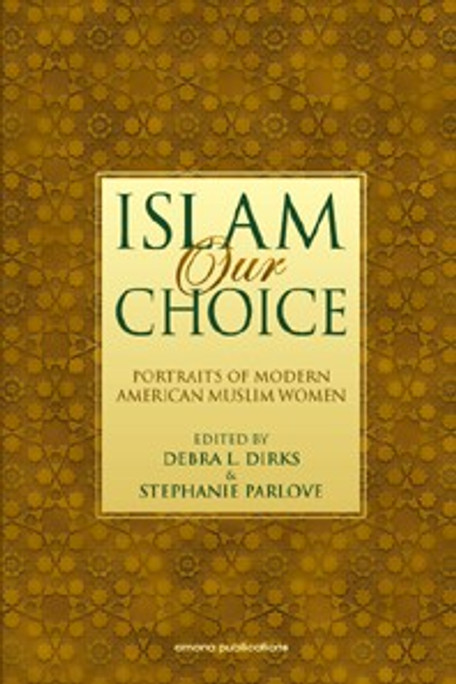 An increasing number of American women are embracing Islam-already over one million converts. These are modern American women born and brought up in America to non-Muslim parents. They have journeyed down the path of Islam without giving up their American heritage and found liberation and self-actualization by becoming Muslims. This book presents the personal accounts of six American Muslim women who have been kind enough to share their first-person stories of the winding roads they traveled en route to embracing Islam. In giving their personal portrayals of their individual journeys to Islam, some of these sisters-in-Islam have publicly proclaimed far more about their personal lives than they normally would be willing to share. In essence, they have sacrificed some of their personal privacy, as well as some of their normal reticence and modesty about their personal and private lives. "Being American sisters-in-Islam does not mean that we are any less zealous than other Americans in cherishing our rights as Americans, and it does not mean that we are any less patrioticâ€¦ What the authors of the following chapters share with other modern women in America is immense, and cannot be easily overstatedâ€¦ However, despite all the things that we share with our fellow Americans who are non-Muslims, what we have come to share with our worldwide sisters-in-Islam is especially sweet and appealing. While each of us remains an American, we are Americans who have joined a very special and caring sisterhood that transcends biological inheritance, personal genetics, ethnicity, race, and socioeconomic status. We have come to understand and to love the fact that what is important is individual righteousness, not superfluous considerations of language, skin color, ethnicity, etc."Debra Dirks.

Why Islam is Our Only Choice