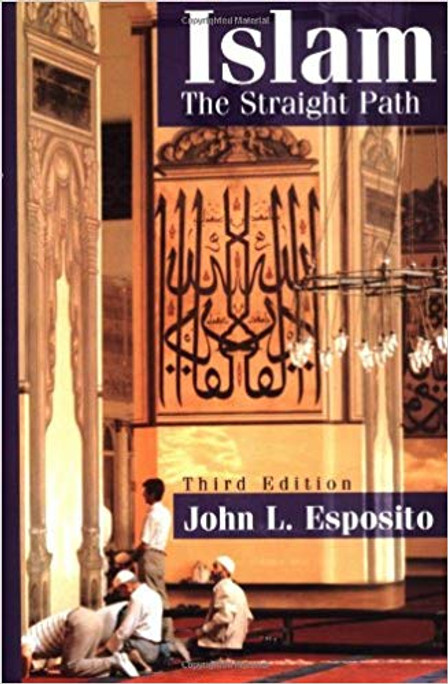 This exceptionally successful survey text introduces the faith, belief, and practice of Islam from its earliest origins up to its contemporary resurgence. The author, an internationally renowned expert on Islam, traces the development of this dynamic faith and its impact on world history and politics, discussing the formation of Islamic belief and practice (in law, theology, and mysticism) and chronicling the struggle of Muslims to define and adhere to their Islamic way of life. This third edition has been updated throughout and is enhanced by new material in order to more accurately reflect the true diversity of Muslim cultures. A study of Pakistan has been added to the existing country-by-country survey, broadening the scope of the volume beyond the countries of the Middle East for the first time. A new section on Islam in the West explores the significance of the Muslim presence in the U.S., Great Britain, and Europe, examining some of the issues it has raised. Noteworthy figures, including Malcolm X, Warith Deen Muhammad, and Louis Farrakhan, are also considered. In the final chapter, Esposito discusses modern Muslim thinking on such issues as religious pluralism, democracy, and human rights. Lucidly written and expansive in scope, the third edition of Islam: The Straight Path provides keen insight into one of the world's least understood religions and is ideally suited for use in courses on Islam, comparative religions, and Middle Eastern history and culture.

Iraq Under Siege: The Deadly Impact of Sanctions and War