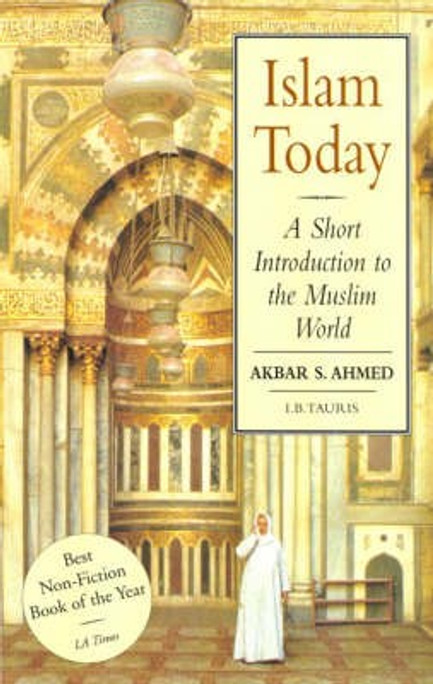 Aiming to bridge gulfs of misunderstanding of the Muslim world, this book argues that Islam does not mean the subordination of women, contempt for other religions, opposition to the modern world, or barbaric punishments for petty crime. Outsiders, the author contends, can understand the realities of Islamic tradition only through an awareness of its sources. This guide to Islam starts with the life of Muhammad and the Qurans five pillars which govern the beliefs and behaviour of Muslims everywhere. In both historical and political terms, the great Ottoman, Safavid and Moghul empires have deeply marked the successor states in Turkey, Iran, Pakistan and India.

Part 1 Introduction: raising questions - Islam and the west; locating the key to unlock Muslim society; misunderstanding Muslims; questions for our age. Part 2 What is Islam? the messenger - the prophet of Islam; the message - the holy Quran; Sunni and Shia divisions in Islam. Part 3 The challenge of the past - empires and dynasties: early Muslim history - the great Arab dynasties; the ideal model of European society - Muslim Spain; the Ottomans, 1300-1922; the Safavids, 1501-1857. Part 4 When worlds collide - Muslim nations and western modernity: the dilemmas of modern Turkey; Irans Islamic quest; India and the creation of Pakistan and Bangladesh; issues in modernity -democracy, family, and identity. Part 5 Muslims as minorities: the problem of Muslim minorities; Muslims in the west; frontier Muslims -Islam in the Outer Hebrides; Islam in central Asia; the Muslims of India - a people in search of a destiny. Part 6 Islam in the age of the western media: Islam and the west - confrontation or consensus? concluding thoughts.

The Flying Man ( Aristotle, and the Philosophers of the Golden Age of Islam: Their Relevance Today)

Islam: What Non-Muslims Should Know