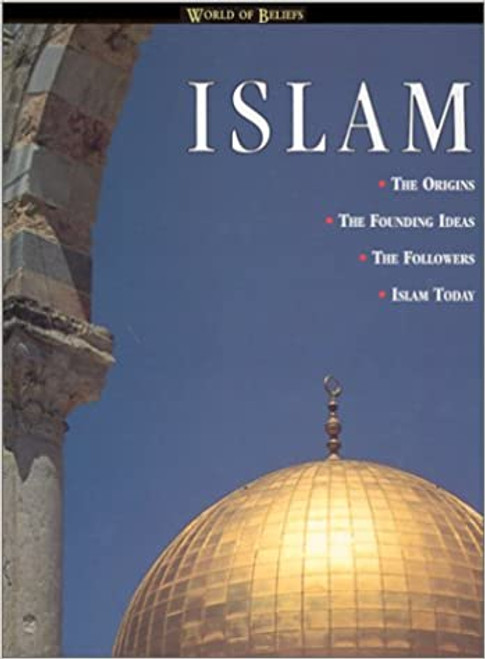 The Islamic religion began almost 1,400 years ago in what is now Saudi Arabia. Muslim's believe that this is when the Prophet Muhammad received revelations from God. Muhammad's followers and successors soon spread the word of Islam beyond Arabia. To Muslims - the followers of Islam - their religion is a way of life, forming and guiding their entire culture and society. Islam's teachings have spread around the world and the Muslim population today numbers more than a billion people.