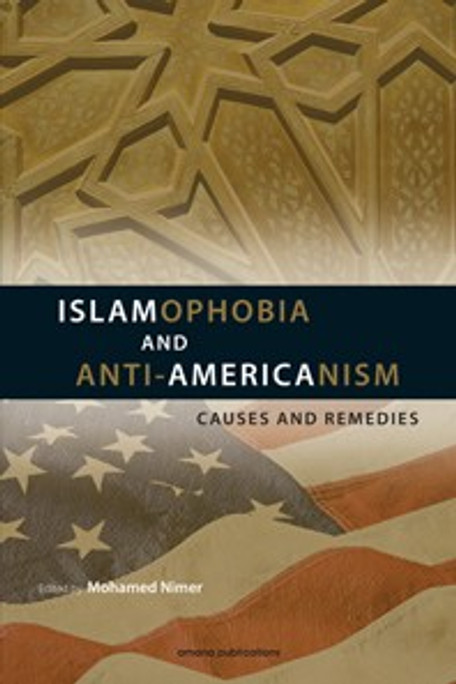 Contributors to this volume provide perspectives based on research material as well as personal encounters. Some of the writers are leading scholars in the field of Middle East studies and Muslim-Christian relations, while others are civil society leaders in America and the Muslim world.

The Challenge of Pluralism in the 21st Century Islamophobia

Its ALL About Islam: Level 6

It's All About Islam: Level 8

Its ALL About Islam: Level 7