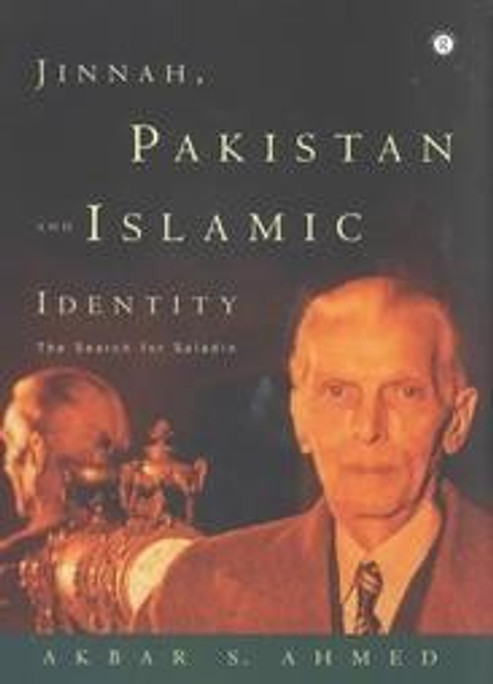 Every generation needs to reinterpret its great men of the past. Akbar Ahmed, by revealing Jinnahs human face alongside his heroic achievement, both makes this statesman accessible to the current age and renders his greatness even clearer than before. Four men shaped the end of British rule in India: Nehru, Gandhi, Mountbatten and Jinnah. We know a great deal about the first three, but Mohammed Ali Jinnah, the founder of Pakistan, has mostly either been ignored or, in the case of Richard Attenboroughs hugely successful film about Gandhi, portrayed as a cold megalomaniac, bent on the bloody partition of India. Akbar Ahmeds major study redresses the balance. Drawing on history, semiotics and cultural anthropology as well as more conventional biographical techniques, Akbar S. Ahmad presents a rounded picture of the man and shows his relevance as contemporary Islam debates alternative forms of political leadership in a world dominated (at least in the Western media) by figures like Colonel Gadaffi and Saddam Hussein.

Journey of a Lifetime