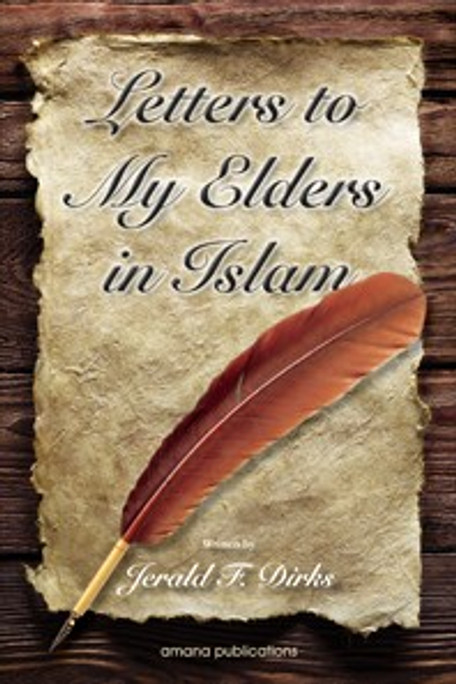 As a 1993 convert to Islam, Dr. Dirks uses an informal letter-writing format to raise a number of important issues. The topics covered are varied, both in style and content. Some letters are light, humorous, and tongue-in-cheek, while others are of the utmost seriousness (e.g., so-called honor killings, spousal abuse, and terrorism). While a firm believer in Islam, the author does not hesitate to cast a jaundiced eye from time to time at the faults, foibles, and shortcomings of the Muslim community in America and around the world. Other topics include Islamic education, politics, world affairs, and the sociology and psychology of being a Muslim in America. Addressed primarily to Muslims living in America, the book should also be of considerable interest to anyone who is interested in Islam or in the Muslim presence in America.

DR. JERALD F. DIRKS holds B.A. and M. Divinity from Harvard University and doctorate in Psychology from the University of Denver. He is a former ordained minister (deacon) in the United Methodist Church and is author of The Cross & The Crescent, The Abrahamic Faiths: Judaism, Christianity, and Islam; Understanding Islam: A Guide for the Judaeo-Christian Reader; Abraham: The Friend of God; and Muslims in American History: A Forgotten Legacy. He published over sixty articles in the field of clinical psychology and over one hundred and fifty articles on Arabian horses. He has traveled extensively in the Middle East and interacted widely with the Muslim communities in the United States.

My First Book About Islam

My Little Book About Islam

The Life and Sayings of Rasullah (Coloring Book)

Lessons from the Companions