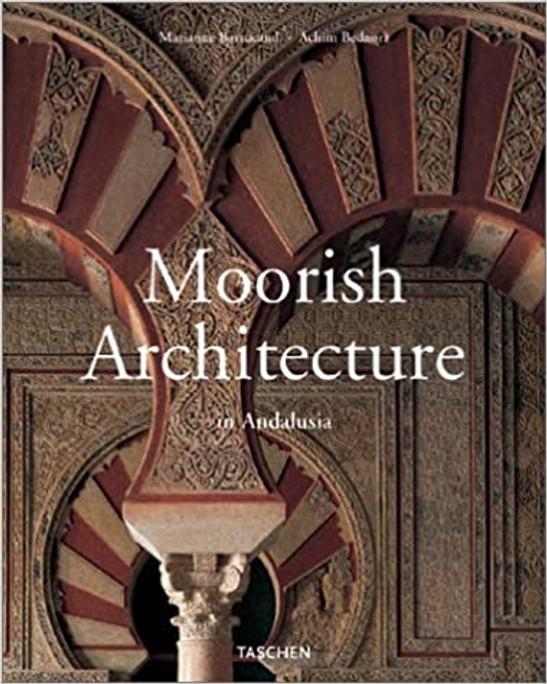 Spain owes its special historical position in Europe very largely to his intensive encounter with the Orient. In the summer of 710, a small force under the command of a Berber named Ta&#x00EE; f ibn M&#x00E2; lik landed to the west of Gibraltar. The Islamic armies that followed in its wake succeeded in conquering large areas of Spain within a short span of years. The conquerors gave the country the name of "al-andalus." Thus began a period of cultural permeation that was to last for almost 800 years. In spite of intolerance and animosity, there developed between Muslims, Christians, and Jews a shared cultural environment that proved the basis for great achievements. Moorish-Andalusian art and architecture combine elements of various traditions into a new, autonomous style. Among the outstanding architectural witnesses to this achievement are the Great Mosque in Cordova and the Alhambra in Granada, recognized and admired as part of the world's heitage right up to the present day. They are described in detail in this book. The main centres of Hispano-Islamic art and architecture, the cities of Cordova, Seville and Granada, are discussed within the chronological framework of developments, both political and cultural, from 710 to 1492.

The Islamic Art and Architecture [PB]

Prophet Muhammad the last messenger in the Bible

Quran teaching made simple for women