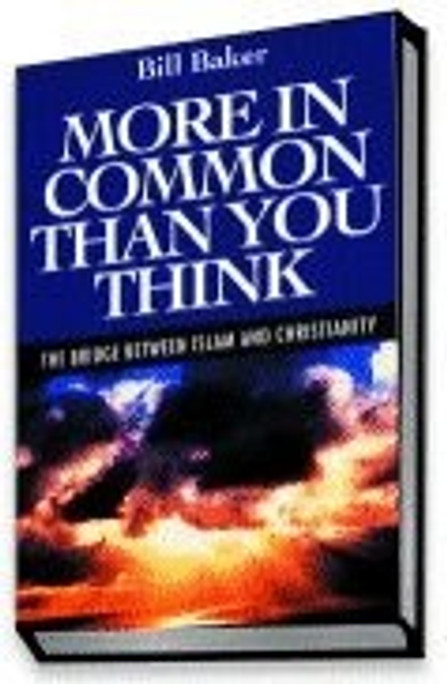 Written by Bill Baker William W. Baker, a well-traveled Christian theologian and Biblical archeologist, has released an important work that is timely and pertinent to advancing human understanding and tolerance by shattering stereotypes and misconceptions that have often arisen between followers of the worldâ€™s two largest monotheistic faiths, Christianity and Islam. In this clear and concise text, Baker introduces laypersons to the great religion of Islam, which now has some 1.2 billion adherents and is the fastest-growing religion in both the United States and the United Kingdom. Bakerâ€™s central theme throughout More in Common Than You Think is mapping the common ground between Islam and Christianity.â€.

Clear your Doubts About Islam 50 Answers to common Questions (USED)

The Meaning of the Glorious Quran - M. M. Pickthall

Miraculous Happenings in the Year of The Elephant