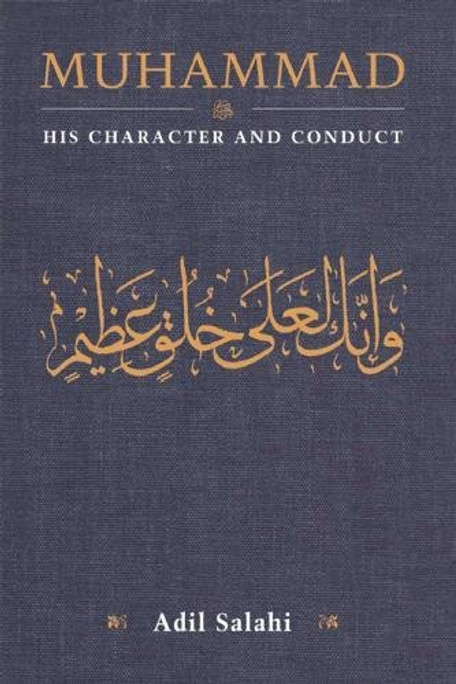 Muslims all over the world see Muhammad as God's last messenger to mankind. Through his actions, he showed the way to live a life that provides for all the needs of body, mind, and soul, and elevates man's aspirations towards a sublime ideal in a very simple, direct, and truthful manner. He built a state that was dedicated to truth and justice and to the liberation of man throughout the world. He wrote to emperors, kings, and rulers, calling on them to believe in God and to follow His message, yet, at the same time, he lived a life of poverty, leaving aside the riches that were offered to him.

At a time when the Prophet is much maligned by writers, cartoonists, and various other detractors, this book aims to show Muhammad's true character in detail, both in its most everyday and most extraordinary moments.

Adil Salahi's writings include the acclaimed Muhammad: Man and Prophet and Pioneers of Islamic Scholarship, and the English translation of the eighteen-volume In the Shade of the Qur'an. His main career has been in radio and print journalism, and for over thirty years he was editor of "Islam in Perspective," a twice-weekly full-page column in the Arab News, a Saudi daily newspaper.

The Content of Character: Ethical Sayings of The Prophet Muhammad (S.A.W.)