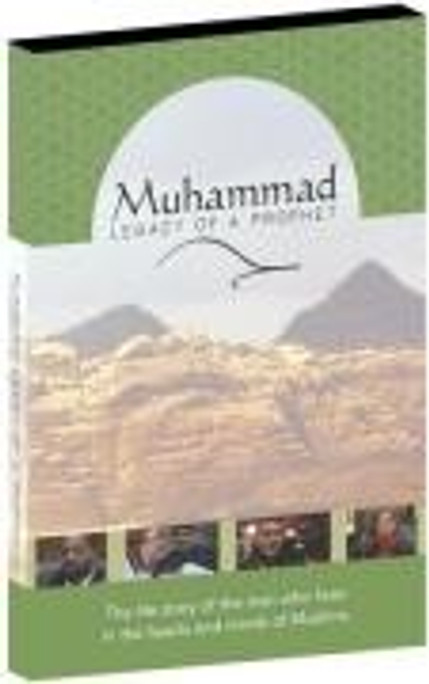 Muhammad: Legacy of a Prophet tells the story of a seventh century prophet who changed world history in 23 years, and continues to shape the lives of more than 1.2 billion people. Three years in the making, the film takes viewers not only to ancient Middle Eastern sites where Muhammad's story unfolds, but into the homes, mosques and workplaces of some of America's estimated seven million Muslims to discover the many ways in which they follow Muhammad's example. A KQED presentation, Muhammad: Legacy of a Prophet is produced by Kikim Media and Unity Productions Foundation.

Muhammad as if you can see Him

Muhammad: A Mercy to All the Nations [PB]