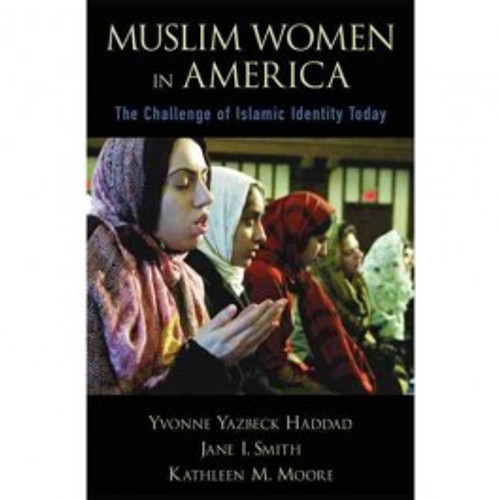 The treatment and role of women are among the most discussed and controversial aspects of Islam. The rights of Muslim women have become part of the Western political agenda, often perpetuating a stereotype of universal oppression. Muslim women living in America continue to be marginalized and misunderstood since the 9/11 terrorist attacks. Yet their contributions are changing the face of Islam as it is seen both within Muslim communities in the West and by non-Muslims. In their public and private lives, Muslim women are actively negotiating what it means to be a woman and a Muslim in an American context.

Yvonne Yazbeck Haddad, Jane I. Smith, and Kathleen M. Moore offer a much-needed survey of the situation of Muslim American women, focusing on how Muslim views about and experiences of gender are changing in the Western diaspora. Centering on Muslims in America, the book investigates Muslim attempts to form a new "American" Islam. Such specific issues as dress, marriage, childrearing, conversion, and workplace discrimination are addressed. The authors also look at the ways in which American Muslim women have tried to create new paradigms of Islamic womanhood and are reinterpreting the traditions apart from the males who control the mosque institutions. A final chapter asks whether 9/11 will prove to have been a watershed moment for Muslim women in America.

This groundbreaking work presents the diversity of Muslim American women and demonstrates the complexity of the issues. Impeccably researched and accessible, it broadens our understanding of Islam in the West and encourages further exploration into how Muslim women are shaping the future of American Islam.

Educating the Muslims of America