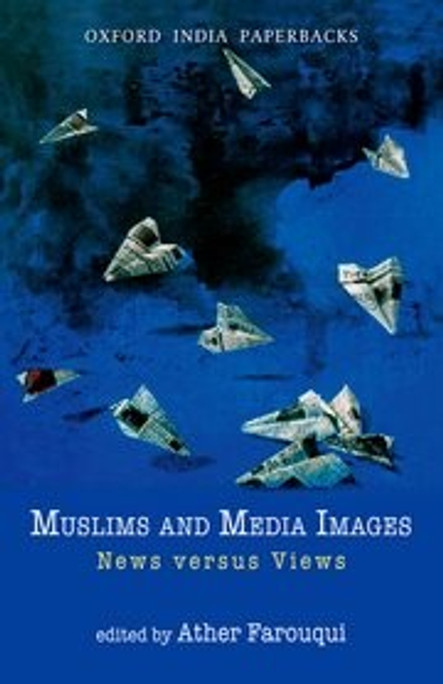 Analyses the media depiction of Muslims of India and the world. Subject is of topical interest especially post 9/11 Eminent contributors include Chandan Mitra, Wahiduddin Khan, Kuldip Nayar, and Mrinal Pande among others

How does the media view Muslims, especially after 9/11? How far is the goal of pan-Islamism a part of popular Muslim consciousness? What are Indian Muslims doing to change distorted media images of themselves? The volume raises such questions and investigates the world of Muslims by focusing on issues like media representation, identity politics, and their relationships with civil society. With contributions from a range of media persons, scholars, and activists, it addresses these concerns from a multitude of perspectives. While examining Hindi, Urdu, and vernacular press, the essays also look into Hindi and regional language films from an analytical and gender-centric point of view. The essays further discuss the challenges and stereotypes the community is confronted with, particularly in the post 9/11 period. They underline the reasons behind increasing militancy and aggression. The volume also explores the contradictions within Muslim society as well as the tensions between Muslims and other cultures and communities.

Muslims and Christians Face to Face