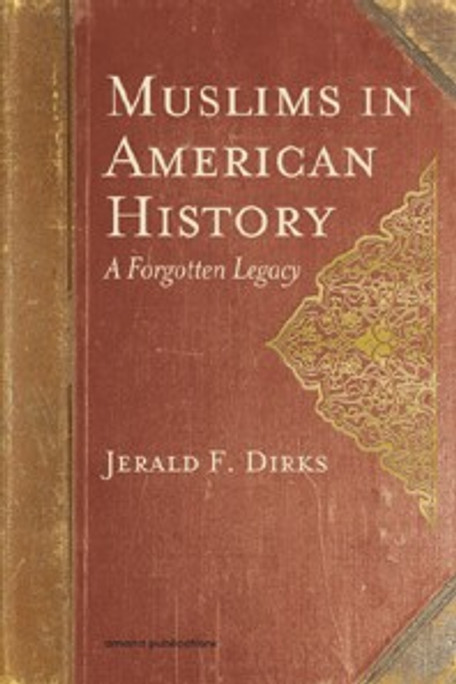 MUSLIMS IN AMERICAN HISTORY:A Forgotten Legacy By Jerald Dirks There are many legacies within American history that have been inadvertently forgotten. The book pays homage to one such forgotten legacy-the role of Muslims in American history. By offering a review based on various scholarly sources, the book broadens the understanding of American public with regard to the substantial role played by Muslims throughout American history. About the Author Dr. Jerald F. Dirks holds B.A. and M. Divinity from Harvard University and doctorate in Psychology from the University of Denver. He is a former ordained minister (deacon) in the United Methodist Church and is author of The Cross & The Crescent and Abraham - The Friend of God. He published over sixty articles in the field of clinical psychology and over one hundred and fifty articles on Arabian horses. He has traveled extensively in the Middle East and interacted widely with the Muslim communities in the United States.

The First Muslims History and Memory

History of the Muslim Ummah