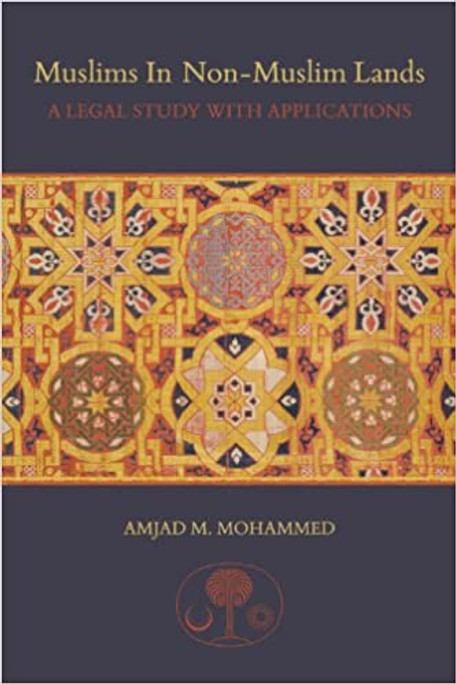 Due to mass migration over a number of decades, many Muslims today find themselves residing as minorities in Western secular nations and as a result are searching for answers in order to live within these societies yet remain true to their faith. This book sets out to counter the idea that there are only two possibilities for Muslim minorities—isolation or assimilation—by arguing that traditional Islamic law, or fiqh as it is found in the classical schools of law, is not outdated or too inflexible to be utilized in the 21st century and that rather it can provide the means for Muslims to integrate within secular societies while maintaining a link to the sources of their religion and its legal rulings. Amjad M. Mohammed demonstrates how Islamic law, as interpreted by the Hanafi School of Law, is a multifaceted, complex legal system that takes into account both the individual’s situation and the society’s culture and customs. The concept of diyar, or political-legal jurisdictions, is discussed with special emphasis on the criteria for the application of dar al-Islam (Muslim state), dar-al-sulh (peace-treaty state), and dar al-harb (enemy state). A number of rulings for different situations that confront Muslim minorities are also included, such as working with illegal products or services, halal meat, food additives, medicines and medical interventions, financial transactions, and political participation.

Al Quran Kareem Set from 1-30...with English Translation and Transliteration

A Brief Introduction to Qur'anic Exegesis