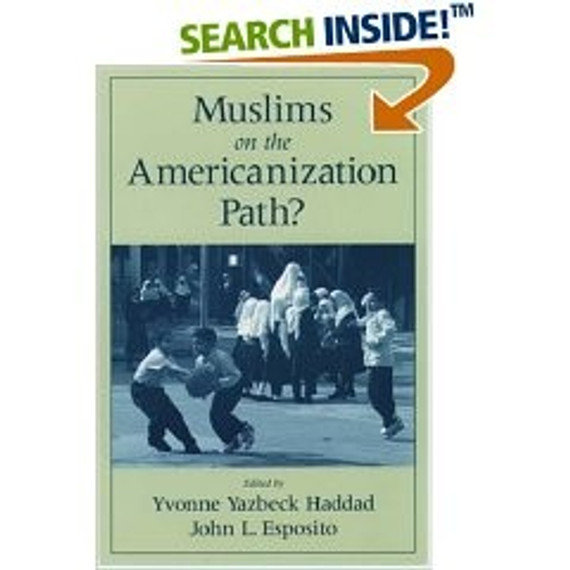 My Arabic Alphabet Book - Book 1 - Has Big Alif on Cover